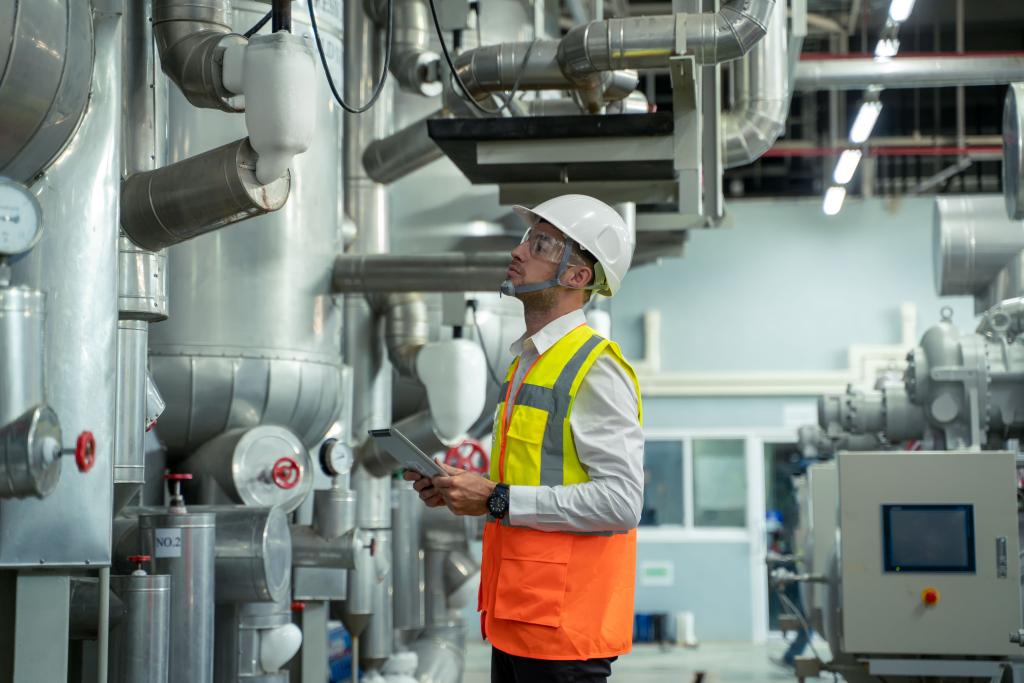 Whether for power generation, the nuclear fuel cycle, scientific research, medical or defence purposes, nuclear energy is an essential resource. High technology, research and development, safety and security, extremely rigorous processes... in all these fields, the nuclear industry is governed by very strict rules.

The contemporary challenges of the nuclear industry are as follows: 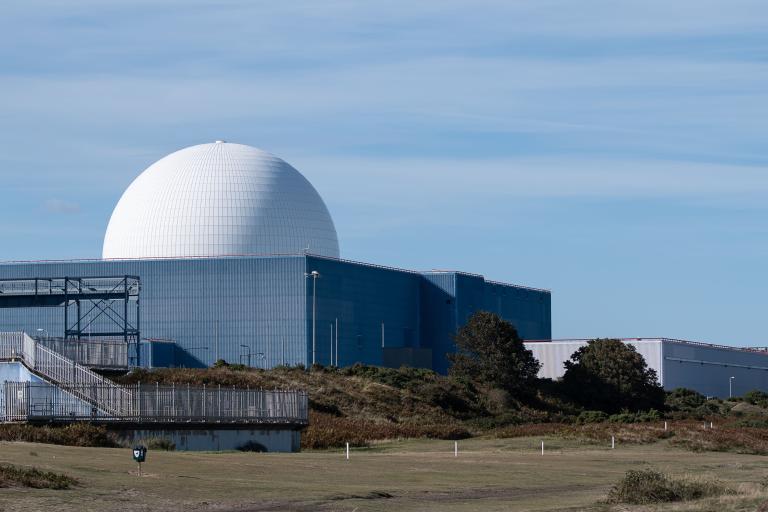 The energy transition places nuclear energy at the forefront of decarbonised electricity production. Nuclear power provides a very large amount of energy, using few resources and little space. In a global electricity system, a nuclear reactor functions as a base load. It thus provides the bulk of the needs that are supplemented by other low-carbon energy sources such as hydroelectricity and renewable energies such as solar and wind power. As the reactors are controllable, nuclear power is complementary to the development of renewable energies produced by the sun and wind.

In other words, a fleet of nuclear reactors contributes to a country's energy independence, limits its CO2 emissions and ensures regular production over the long term.

The fact is that the whole world is now seeking to decarbonise its economy. Industrialised countries that have the means to do so are turning to nuclear power for obvious reasons of the volume of energy produced and decarbonised. As for the countries already supplied with reactors, they are anticipating the extension of the lifespan of their plants and are planning replacements based on new generation GENIII+ reactors (such as the design reactor EPR). Finally, there is the question of SMRs (Small Modular Reactor), small power and modular reactors that interest many emerging countries.

Together, they form a sizeable nuclear market, with around a hundred power plant projects planned worldwide by 2030.

In France, the nuclear market is growing strongly with the major refurbishment of existing plants, the modernisation of the fuel cycle, the new fuel cooling pool at La Hague, the CIGEO underground radioactive waste storage centre, the projects for the construction of the 6 EPR2s (an optimised and industrialised version of the EPR) and military projects. In the UK, for example, the government recently decided to give the green light to the Sizewell C (EPR) project in addition to the two reactors currently under construction at the Hinkley Point C site.

European countries such as the Czech Republic, Poland, the Netherlands, Hungary, Sweden, Finland and Romania have also confirmed the acceleration of the development of major nuclear programmes.

"We are helping to make the hydrogen economy happen"

Energy Sobriety and efficiency : signs of a transformation in progress