We are a young brand with 200 years of experience!

Equans has more than 800 entities in 17 countries, each with its own history and excellence: 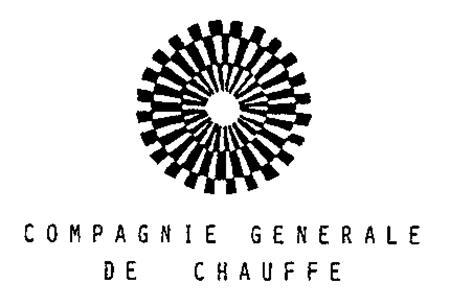 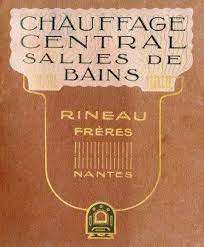 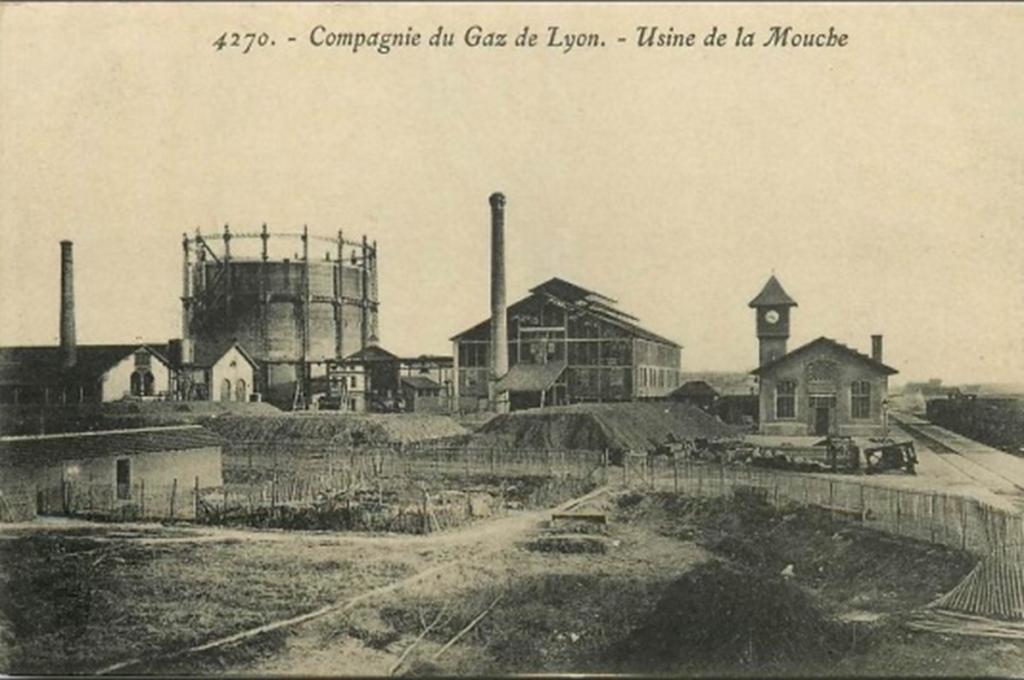 These bits of history all have one thing in common: we have always been there to help communities and companies make progress in historic transitions; we have created and implemented the most innovative technologies.

And today, as in the past, we are determined and proud to help our customers do the same, in their energy, industrial and digital transitions.