VIVO Defence Services, a 50/50 Joint Venture between EQUANS and Serco, has been awarded four contracts, worth over £1 billion by UK Ministry of Defence (MOD) Defence Infrastructure Organisation (DIO). 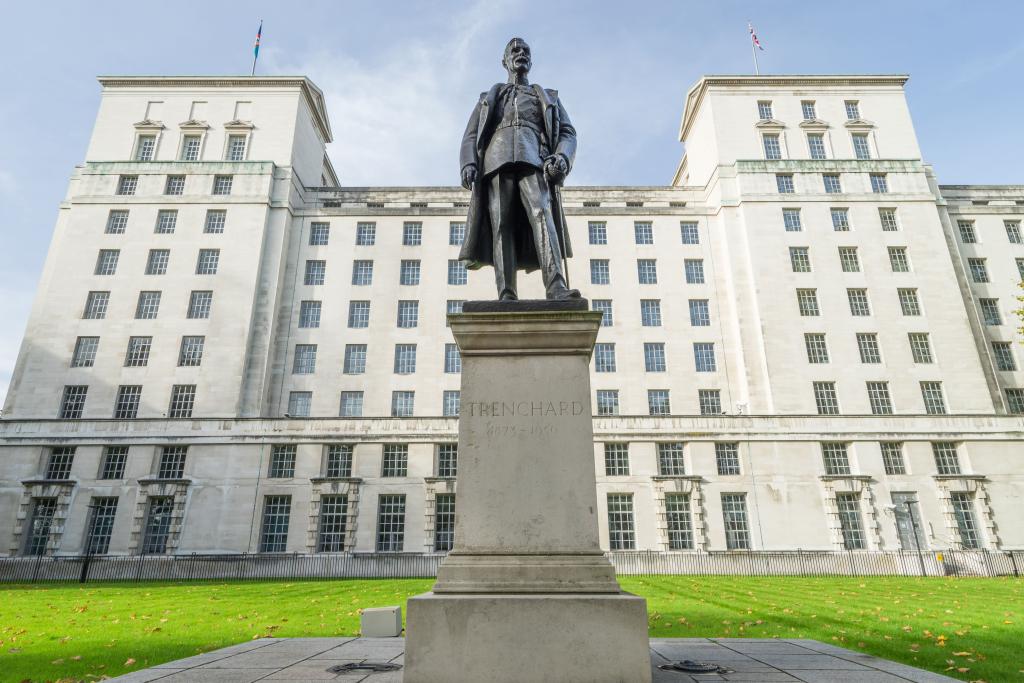 For the built estate, VIVO has been awarded two contracts as part of the Future Defence Infrastructure Services (FDIS) programme. VIVO will be responsible for providing services in the South West and Central regions of the UK, with a core value of around £900m over the initial seven-year period and the potential of additional project work that the Ministry of Defence (MoD) estimates is likely to be worth a further £2.5bn across the term.

VIVO will deliver services which will support the UK’s defence capability, maintaining the built estate across more than 200 sites and around 19,000 buildings. The core services include planned and reactive maintenance, as well as mandatory safety checks.  The potential additional project work will range from small scale asset replacement and property refurbishments to large construction projects. Following a six-month mobilisation phase, the core work is scheduled to start in February 2022.

To support Service Family Accommodation (SFA), VIVO has secured two Regional Accommodation Maintenance Service (RAMS) contracts which will see the JV take responsibility for improving the lived experience of service families across 27,000 homes in the South West and South East regions of the UK, This represents 60% of SFA’s overall estate.

The total core value of the two RAMS contracts is estimated to be around £296m over an initial seven-year period.  Beyond the core fixed price contract for each region, there will be significant amounts of additional project work, which will be commissioned as required by the DIO. The MOD estimates that they are likely to be worth a further £514m.

VIVO is currently competing for seven further DIO contracts, some of which are under the same frameworks. Contract award announcements for these are expected to be made later this year.

Some EQUANS references in smart buildings

The future challenges of smart buildings