Sorry, you need to enable JavaScript to visit this website.
Skip to main content
Back to the list of our achievements
Business Case - HVAC for cleanrooms

EQUANS, an expert in HVAC technical installations for cleanrooms

Because our clients provide care, welcome the public, build tunnels and ships, manufacture batteries and run nuclear facilities and "pharmaceutical factories", EQUANS designs and installs air treatment and indoor climate control solutions that ensure the well-being and safety of users and the quality of the processes while delivering performance that lasts.

In order to both increase its production capacity and boost its competitiveness, STMicroelectronics launched the construction of its R3 plant at its Milanese industrial site in early 2019. Production is expected to start in the second half of 2022. STMicroelectronics has entrusted EQUANS Industrie des Procédés with all the HVAC installations, as well as all the process fluid networks required for the operation of their wafer production. A project completed in record time (12 months) in the midst of a health crisis and shortage of raw materials, with the Italian teams of Omega Concept Impianti e Sistemi and the engineering team of Axima Concept France.

In France, in Crolles (Isère), on one of the group’s most important sites, another project concerns the creation of approximately 6,000 m² of clean room producing 300 mm units, as well as all the technical installations necessary for its operation. 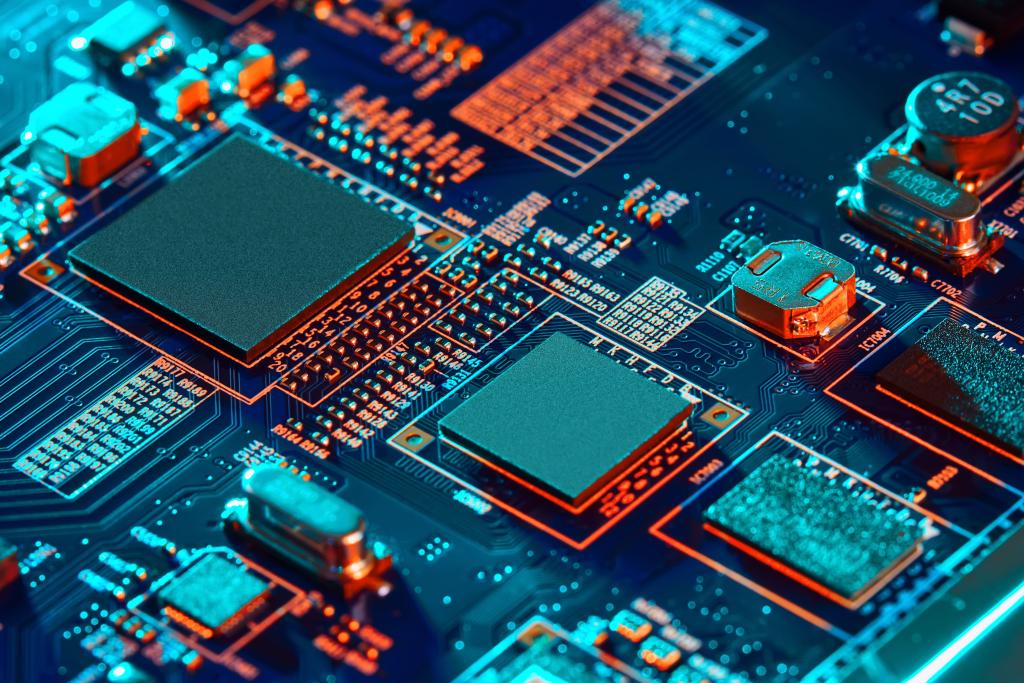 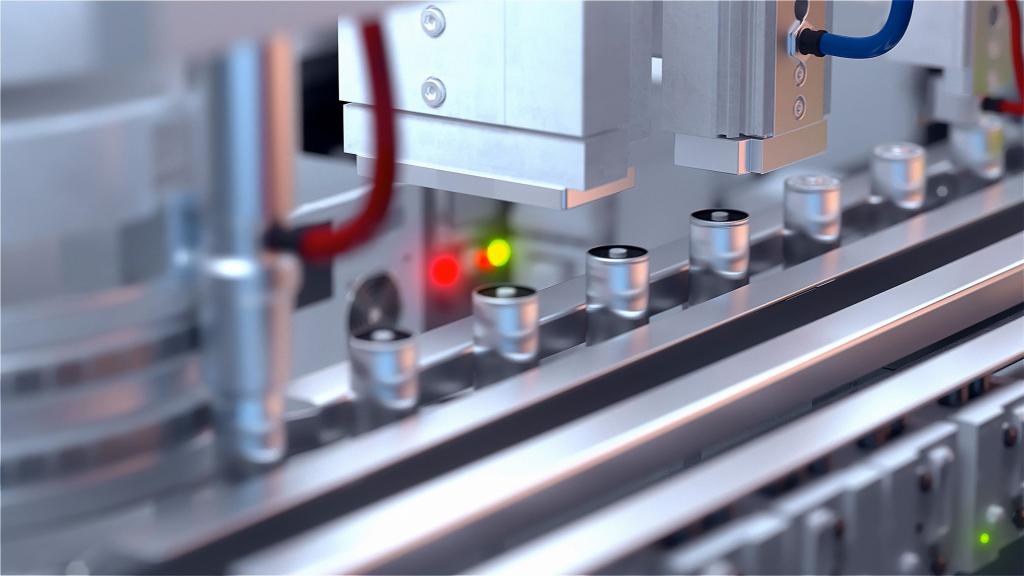 Our six areas of expertise

Let's discuss about it!
Get in touch