Sorry, you need to enable JavaScript to visit this website.
Skip to main content
Back to the list of our achievements
Business Case - Grand Paris Express

How did EQUANS jump on the Grand Paris Express bandwagon by mobilising 4 areas of expertise? 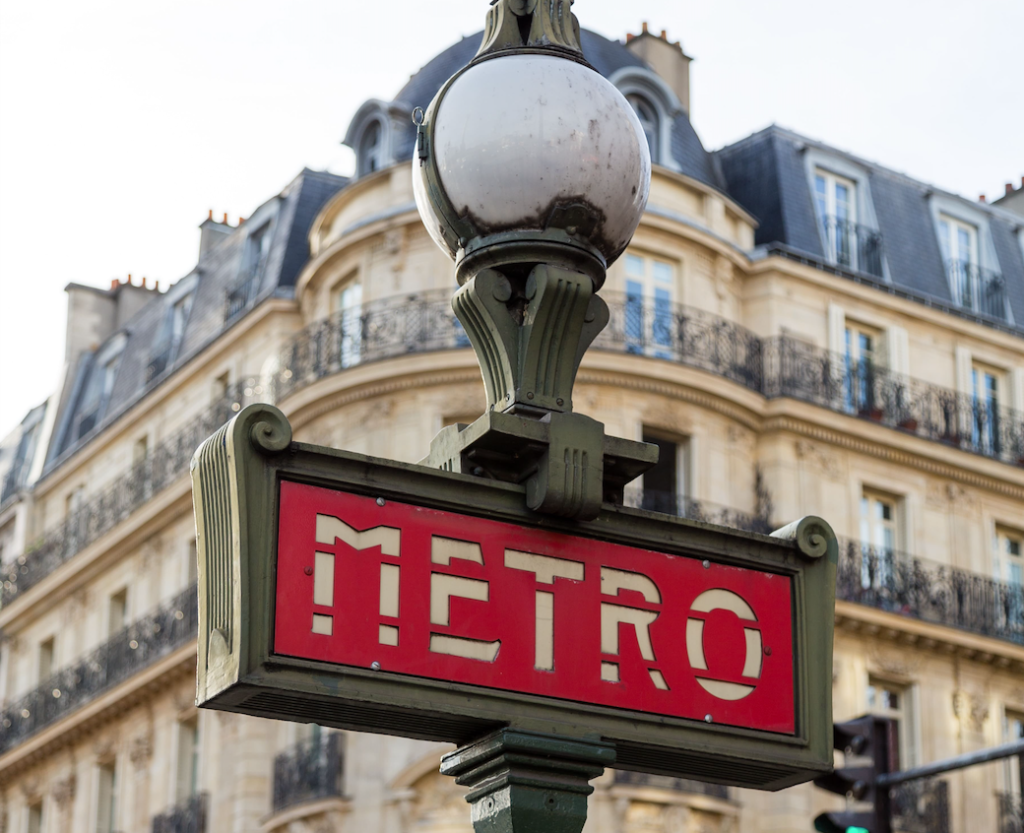 The Grand Paris Express? An exceptional project, managed by the Société du Grand Paris: 200 km of metro lines and 68 new stations will be built by 2030!
The aim is to provide better service to the inner and outer suburbs of Paris.
In concrete terms, four new metro lines will be created and one existing line will be extended.
Thanks to the expertise of its teams, EQUANS has won four major contracts for this colossal project, which will give a new face to the Ile-de-France region: LTE mobile network, improvements to the tunnels of the new lines, traction, and the installation of platform facades.

The Grand Paris Express will be equipped with state-of-the-art infrastructure to meet the needs of the two to three million users who will use it every day and to ensure their safety.
For three of the new GPE lines, EQUANS and Nokia will supply, install and maintain the radio equipment.
Another major challenge is to supply the trains with energy in an efficient manner. This is a major contract, also won by EQUANS: 10 stations, 30 km of lines, 32 ancillary structures and an operating centre (Aulnay) are involved.
Next, ventilation, smoke extraction and decompression equipment will have to be installed in the tunnels of the new or extended lines. Here again, EQUANS, as part of a consortium with Eiffage, was able to demonstrate its expertise.
Finally, thanks to its experience as an integrator, EQUANS was able to win the traction contract for two lines and the installation of platform fronts on three lines (in a consortium with Portalp). For the record, 672 platform doors will be installed!

Solutions for the future... under our feet

EQUANS' historical expertise in urban transport systems has enabled it to devise these customised solutions. For example: the design of a real-time geolocation system for operating staff. Another innovation is the supply and installation of 67 fans with a power of 355 kW in the hoppers.
All of these forward-looking solutions, which are currently being deployed, will considerably increase the safety and quality of service of the new network.
In addition to the technical requirements, these contracts also involve EQUANS organising complex site logistics in an extremely dense urban environment, while keeping to a very tight schedule.
It is therefore an extraordinary project that has begun under our feet.

Our six areas of expertise

Let's discuss about it!
Get in touch